Don White, from Toronto, ON was eager to join the war effort. He signed up first thing in the morning on his 18th birthday and was sent to training in Saskatchewan later that very night.

Don spent three years learning how to operate radios and how to load and fire shells from a Staghound armoured vehicle in order to become a Reconnaissance soldier. He joined the Royal Canadian Dragoons and landed in Italy in 1944 before moving with his regiment to liberate Belgium and the Netherlands.

Don experienced months of brutal conditions, having to fight his enemy from house to house and on flooded battlefields. However, Don is perhaps most recognised for participating in the liberation of the Dutch town of Leeuwarden. Don recalls the feelings of joy in celebrating their freedom as well as the pains of witnessing a population who had suffered greatly under German occupation.

Don survived the war and is still alive to celebrate VEDay75. He works diligently to help preserve and endorse Canadian military history, having volunteered as a guide at the Ontario Regiment RCAC Museum in Oshawa and participated in numerous commemorative events and lectures. More recently, Don sat down for a podcast interview with the Juno Beach Centre and Project44, which can be heard here. 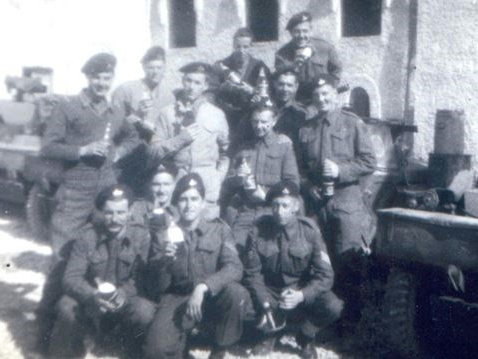 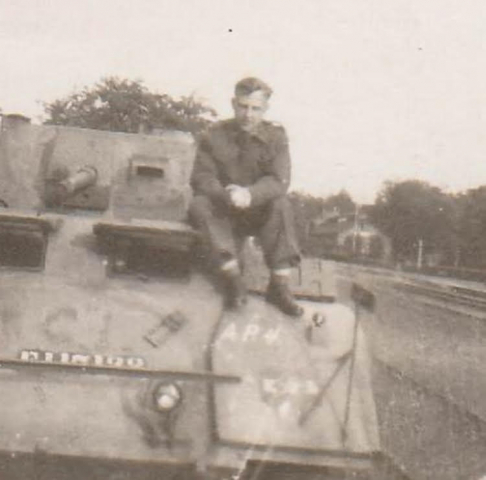 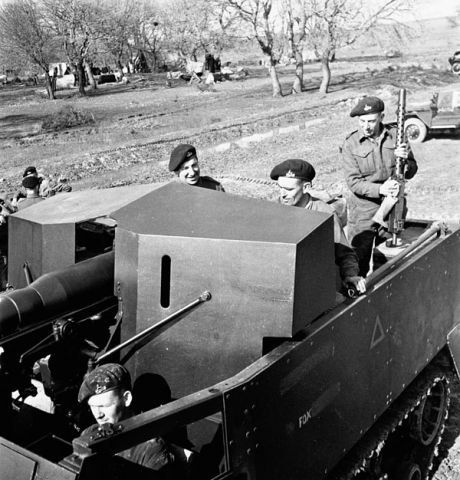 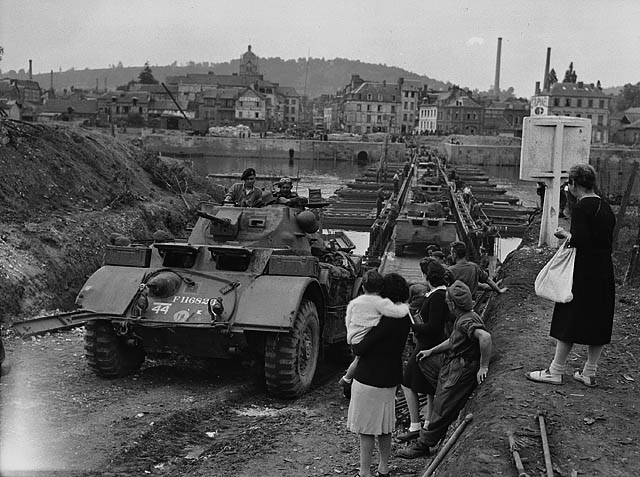 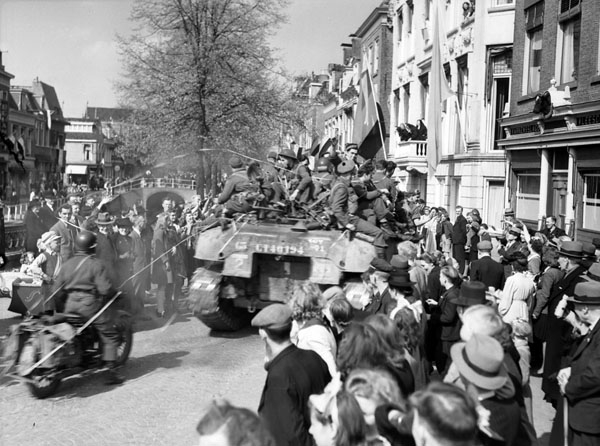 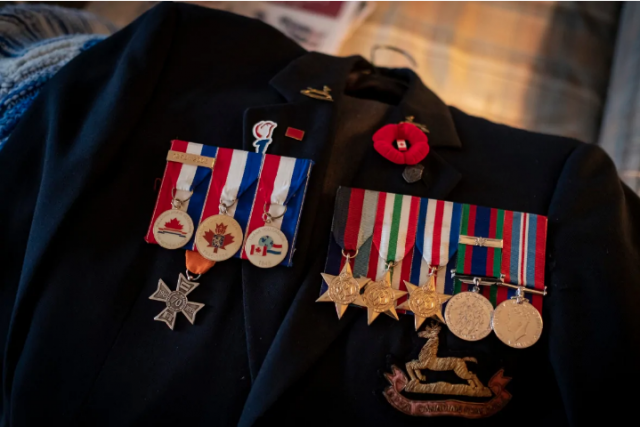 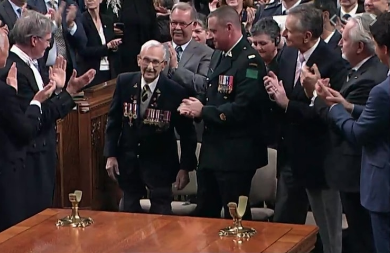 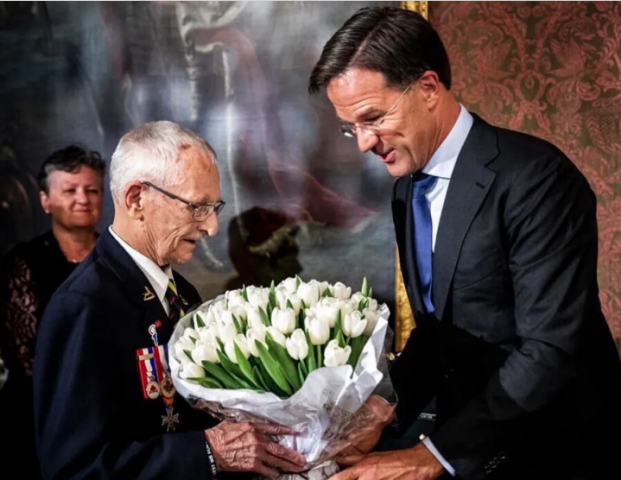 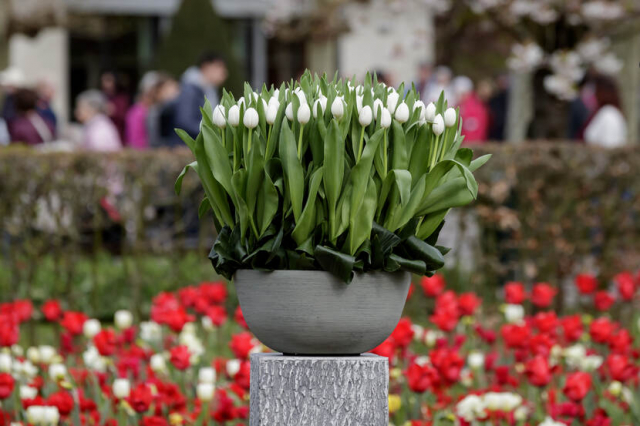 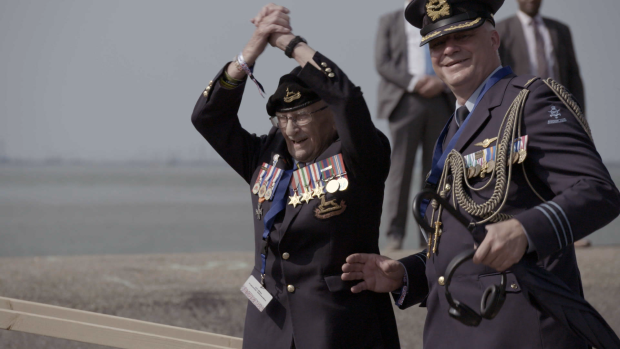