Don was born in Chatham, Ontario in 1922. In February 1941, at the age of 18, he and a group of friends enlisted with the Royal Canadian Engineers.

They were sent overseas to England in July. Assigned to the 1 Canadian Base Units Construction Company of the Royal Canadian Engineers, Don spent the next three years in England with the unit in training and working on construction projects for the Canadian Army and the Defence of Britain. In May, 1944 he was reassigned to the 23rd Field Company in preparation to land in France.

Don worked clearing the roads through Caen so Allied troops could move through the area to their next objectives. The 23rd Field Company cleared mines, filled potholes, bulldozed and did demolition work, all while under fire –  Caen was still hotly contested. The Company then built the “Reynolds’ Bridge” across the Orne River, named after Captain George Reynolds, who was killed two days before prior to its construction.

Don and his company continued road work until August 27th, when they joined the 4th Armoured Division conducting an assault crossing of the Seine River near Pont De L’Arche. Don ferried the allied forces until the 23rd Field Company was assigned to build a bridge across the Seine River. The bridge was built in less than 24 hours. Don and the company went on to play a major role in Operation Berlin, helping to evacuate the British 1st Airborne Division who were surrounded in Osterbeek (west of Arnhem). Don helped save these men by ferrying the airborne division across the Neder Rijn.

Don was injured in May 1945 and was subsequently transferred to the 20th Field Company, where he stayed through the end of the war. He survived the war and returned home to Ontario. 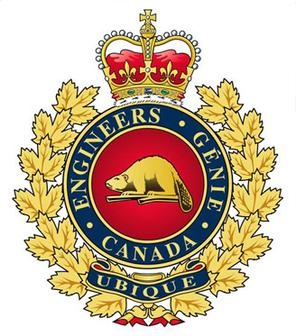 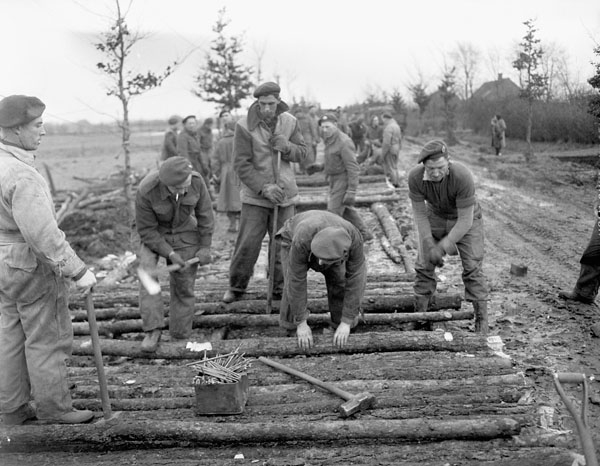 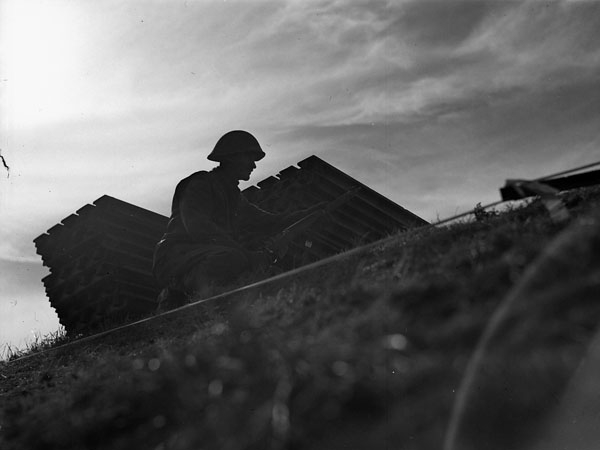 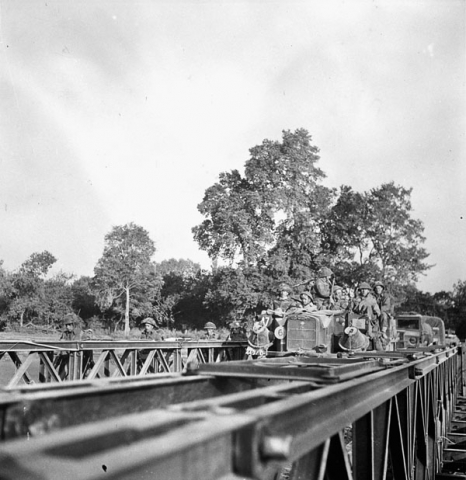 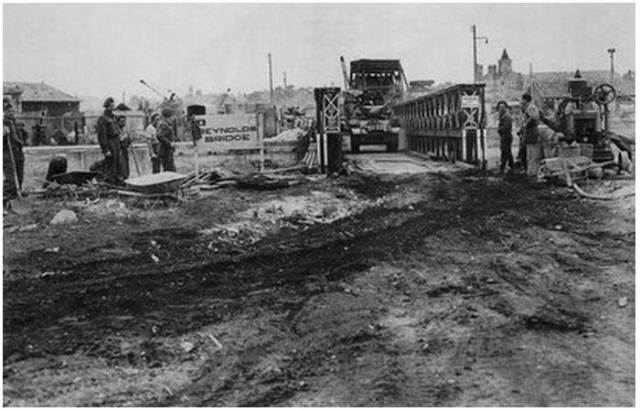 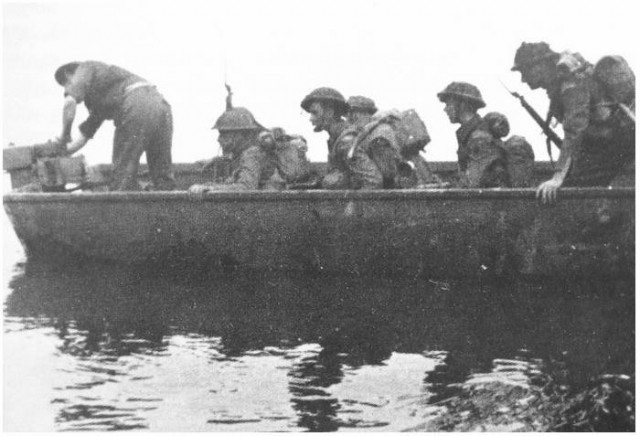 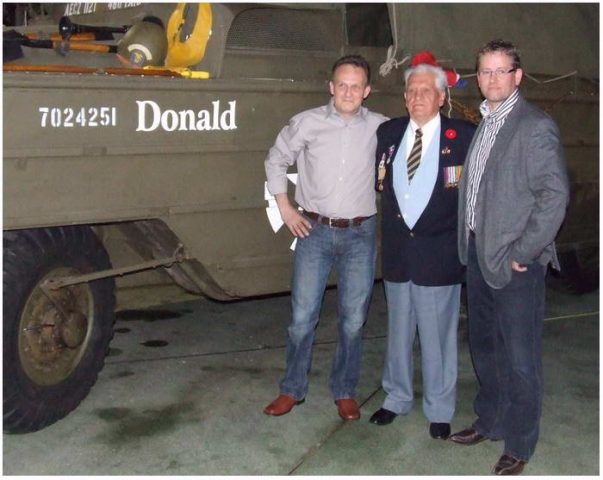 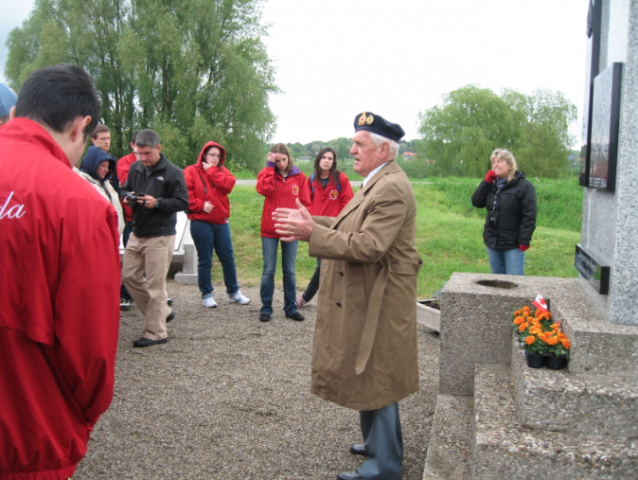 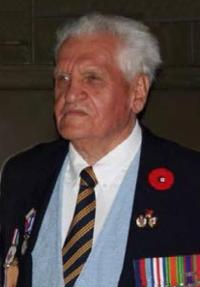