Charles is one of Canada’s most distinguished Indigenous soldiers of the Second World War.

The son of a First World War hero and a woman of the Cree First Nations, Charles survived the residential school system and, despite his painful experiences, fought for Canada with honour and bravery. He joined the Lake Superior Regiment in 1944 and often risked his life to ensure the safety of his men. Charles earned a Military Medal (MM) in January 1945 when he protected his fellow servicemen from an enemy attack while they crossed the Maas River, and a Distinguished Conduct Medal (DCM) in March 1945 when he shielded his men as they escaped enemy sniper fire. Charles is a celebrated figure in his hometown of Thunder Bay and to all Indigenous communities across Canada. 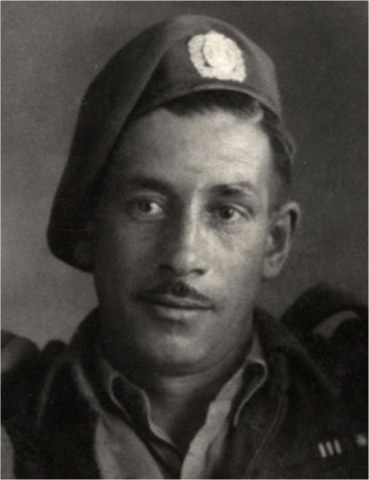 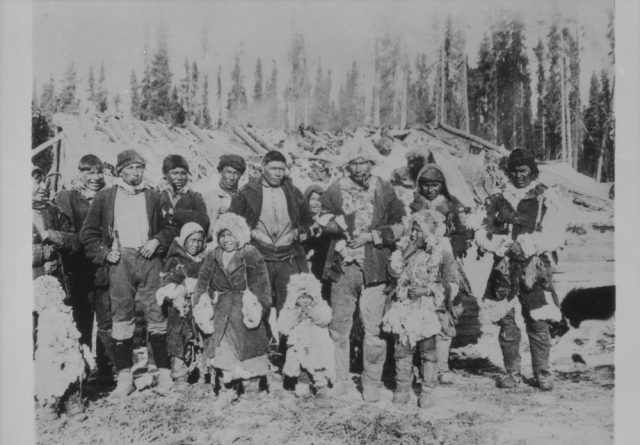 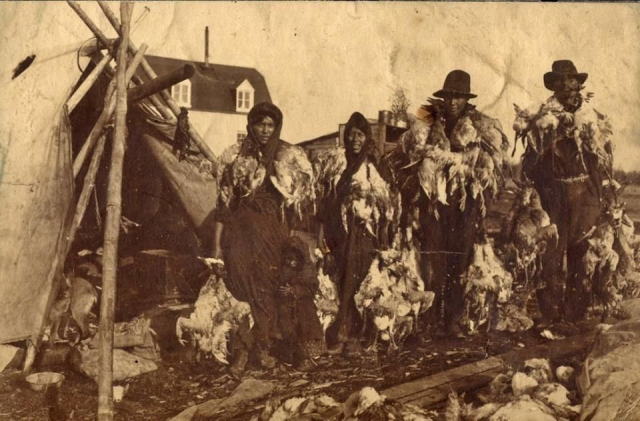 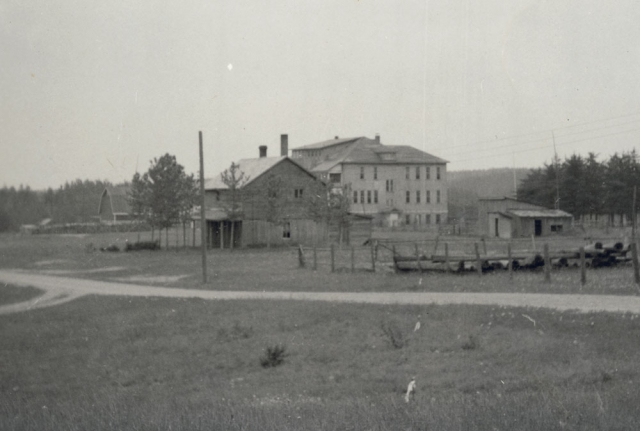 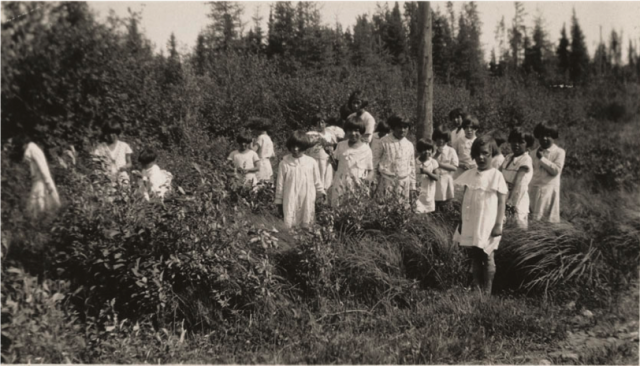 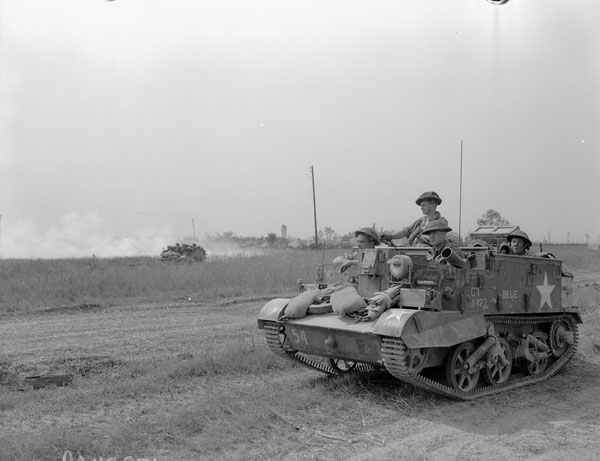 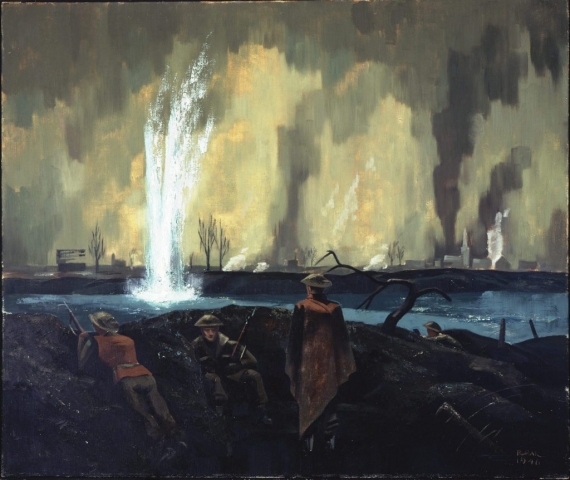 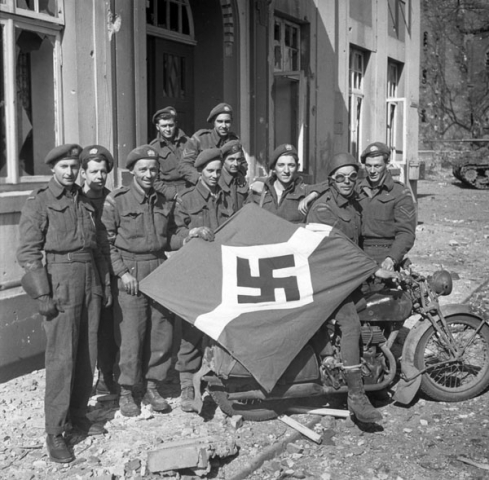 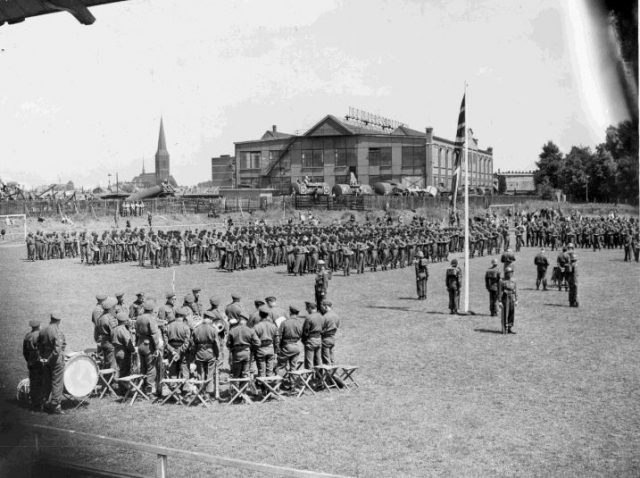 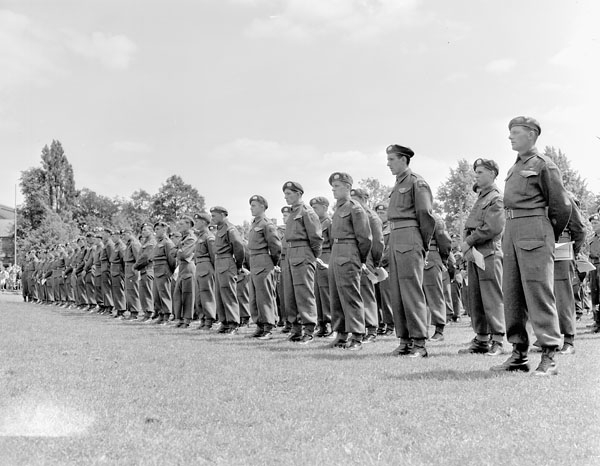 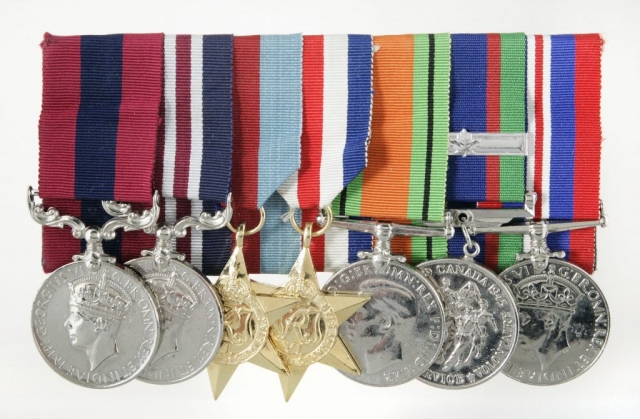 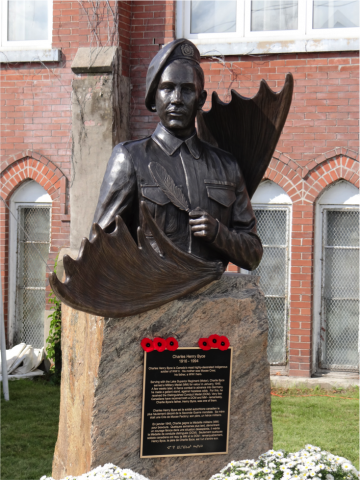 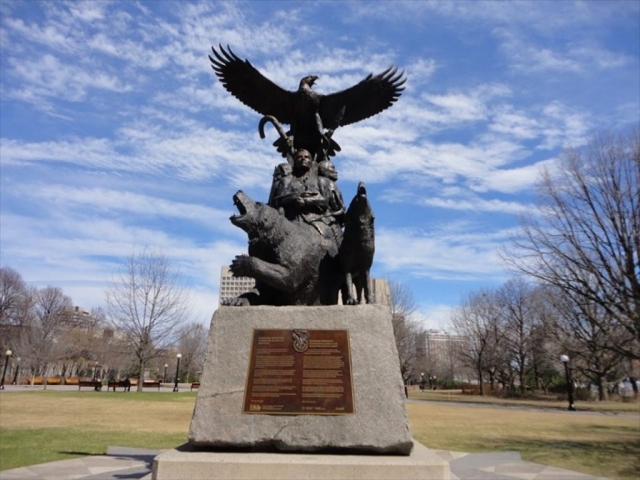 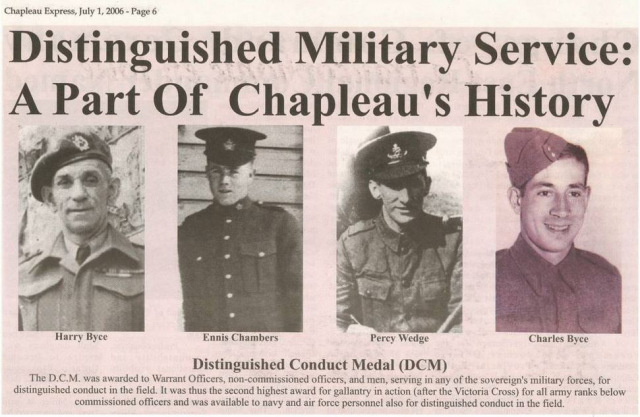