Samuel Moses “Moe” was born in 1919 near Montréal, Québec and grew up playing hockey. In 1941, Moe felt an obligation to help his “brothers” overseas and joined the Canadian army.

Moe quickly became legendary for his heroism after landing in France with the Canadian Grenadier Guards at the height of the Battle of Normandy in July 1944. On August 4, Moe was awarded the Military Medal (MM) during the Battle of Falaise Road when he jumped from the security of his tank and single-handedly flushed out a heavily fortified German position with sten-gun in hand.

Six weeks later, on September 12, Moe earned his Distinguished Conduct Medal (DCM) at Philippine in the Netherlands when he knocked out two German machine guns and an 88mm anti-tank gun as well as captured 23 enemy prisoners. He carried out this act of bravery alone and only armed with a pistol.

Tragically, Moe was killed near Bergen-op-Zoom while shielding advancing Canadian vehicles from an oncoming enemy attack. He was 25.

Moe is the most highly decorated non-commissioned officer of the Canadian Grenadier Guards and one of the most highly decorated Jewish soldiers of the Second World War. He is buried at Bergen-Op-Zoom Canadian War Cemetery in the Netherlands. Major Ivan Phelan, a Commander in the Canadian Grenadier Guards, wrote an epitaph for Moe for the regimental newspaper which read: “[…] this regiment lost one of its greatest men. A man whose character, leadership and personality were such that he will never be forgotten.” 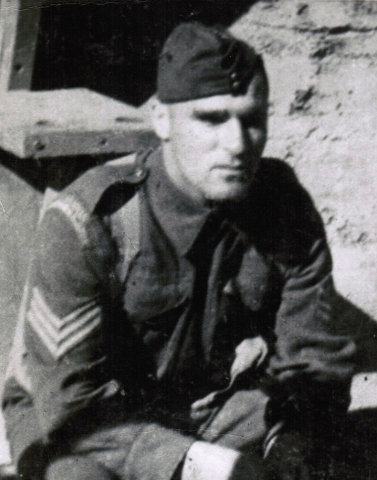 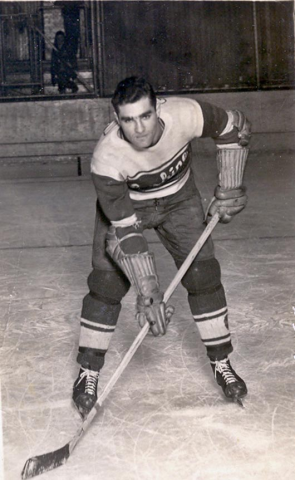 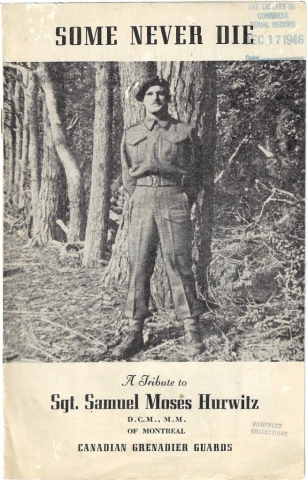 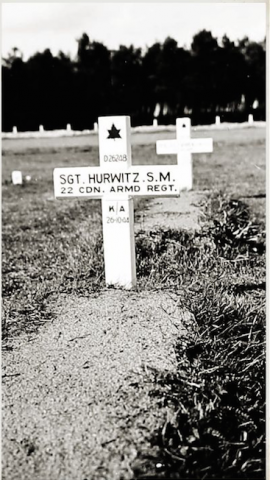 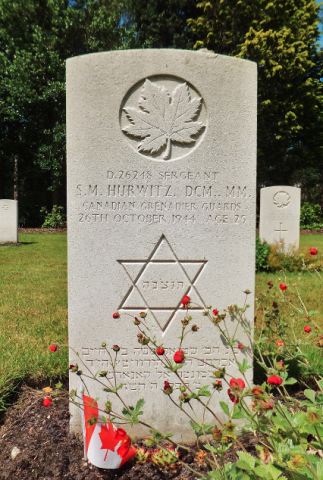