Anthony Law held the unique post as a naval officer as well as one of Canada’s most notable naval Official War Artists during the Second World War.

Anthony was born in 1916 in London, England to Canadian parents. His family moved back to Canada in 1917, where he attended Upper Canada College in Toronto before studying art at the University of Ottawa and in Montreal. Anthony originally joined the Royal Canadian Ordnance Corps in 1940 before transferring to the Royal Canadian Naval Volunteer Reserve.

Anthony served as Commander on several motor torpedo boats (MTB), which were stationed along the English Channel. During this period, he is most recognized for engaging in combat  against German battlecruisers Scharnhorst and Gneisenau in 1942. He was mentioned in dispatches in 1942 and again in 1943.

In 1944, Anthony became Commander of the 29th Flotilla, a recently formed Canadian MTB group. He was tasked with a mine gathering expedition along the Normandy coast and guarding the east from invading fleets during the Normandy invasion. As a result, he was awarded the Distinguished Service Cross for 15 successive actions during the Normandy landings. Despite the demanding duty of a Naval Commander, Anthony found time to indulge his interest in painting and sketching, producing some remarkable art from his war experiences.

On Feb. 14, 1945, while Anthony was absent, the 29th Flotilla was destroyed in the harbour at Ostend, Belgium after gasoline had been poured into the harbour and set ablaze. The boats were engulfed, fuel tanks burst, and ammunition exploded. Many civilians, as well as 26 Canadian and 35 British sailors, died.

After the tragic explosion and loss of the flotilla, Anthony was appointed as an official war artist. He completed 29 large oil canvasses and 75 oil sketches. Anthony survived the war and retired as a Naval Commander in 1966. Much of Law’s artwork is held at The Canadian War Museum, including renowned pieces “Survivors, Normandy, Off Le Havre” and “The Surrender of the German E-Boats”. Anthony died at the age of 80 in Halifax, Nova Scotia on October 15, 1996. 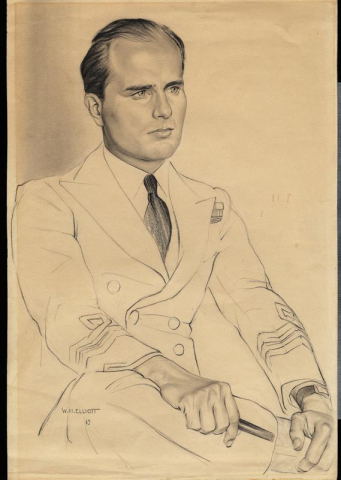 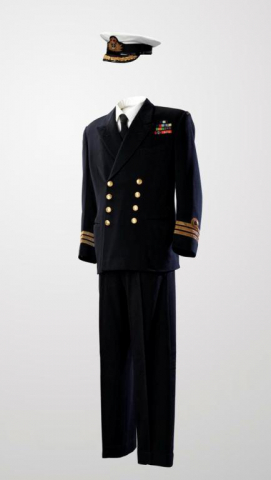 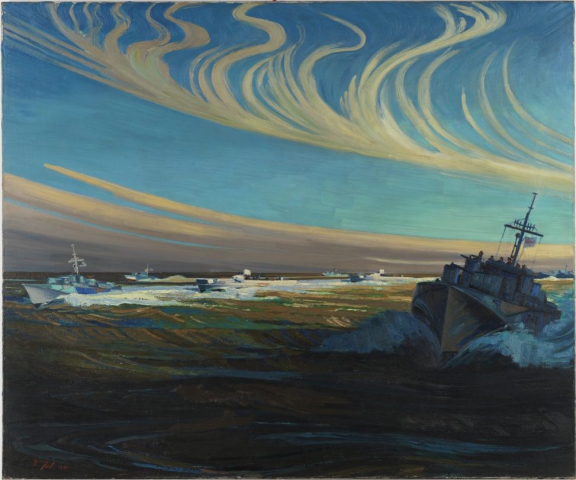 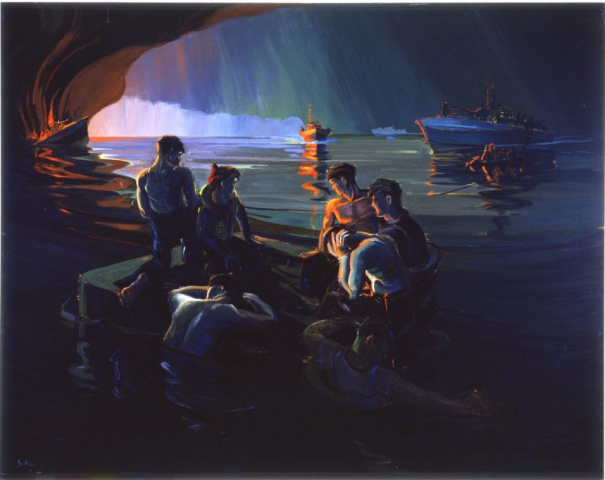 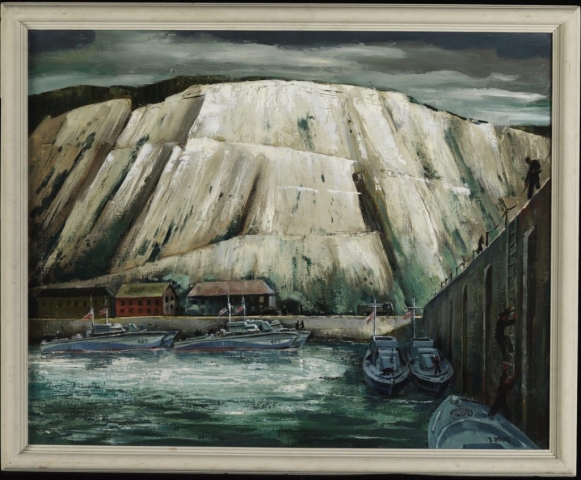 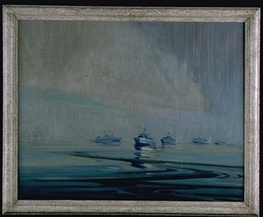 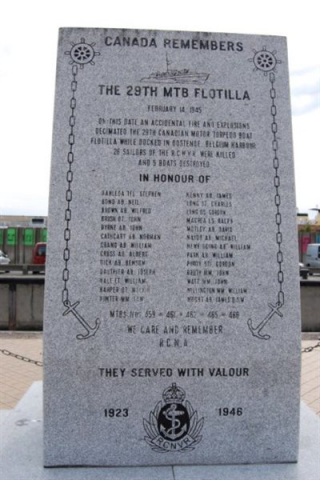 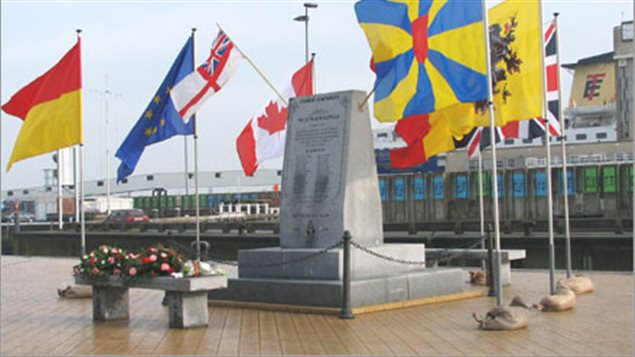