Léo Major is an iconic French Canadian hero from the Second World War.

Raised in Montréal, Québec, Léo was 19 when he enlisted to the Canadian Army in 1940. He landed on the beaches of Normandy with Le Régiment de la Chaudière on June 6, 1944 and captured a Hanomag (German armoured vehicle) single-handedly. Days later, Léo came across a four-man SS patrol. He engaged them and was victorious, but not before a phosphorus grenade was set off, causing Léo to lose his left eye.

And yet, his resilience pushed him to carry on. Léo fought in the Battle of the Scheldt in the Fall of 1944 and captured numerous enemies on his own but sustained a spinal injury and broken ribs in the process. He was nominated for a Distinguished Conduct Medal (DCM) but declined the decoration. Valiantly, Léo endured his severe back injury and stayed with his regiment as they reached Zwolle.

Upon arriving at the outskirts of Zwolle, a city located 40kms north of Apeldoorn, Léo volunteered with friend Corporal Willie Arseneault to conduct a reconnaissance mission, during which Arseneault was killed by German fire. Grieving and enraged, Léo launched an attack of his own against the Nazi occupied village. Armed with a submachine gun and grenades, his advance was so powerful the Germans thought they were under attack by the Canadian Army and fled the city. By late morning, Zwolle was liberated.

Léo earned a Distinguished Conduct Medal (DCM) for his bravery, and another one when he fought in the Korean War. Today, Léo is a celebrated figure in the Dutch city of Zwolle, with annual commemorative events and a street named in his honour. Léo died in Montréal in 2008 at the age of 87 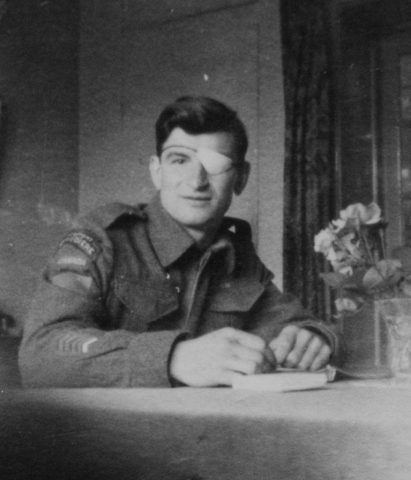 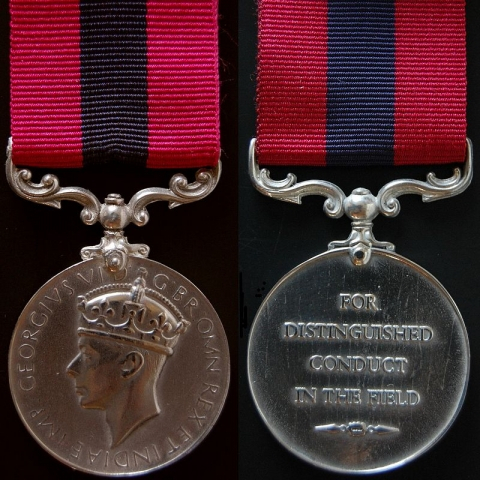 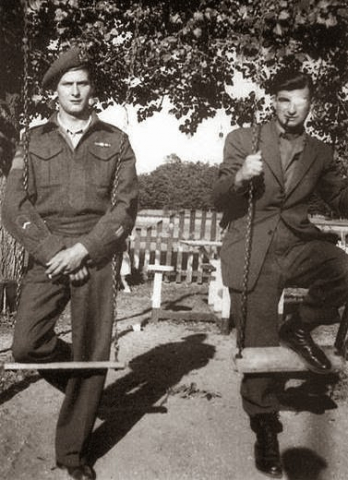 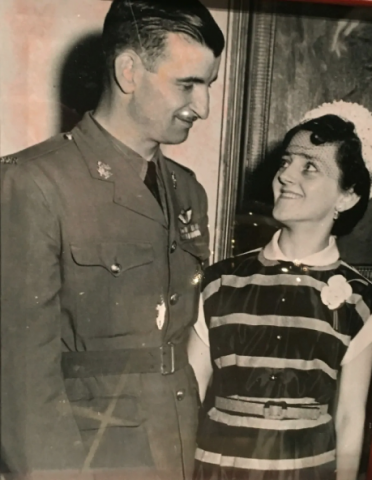 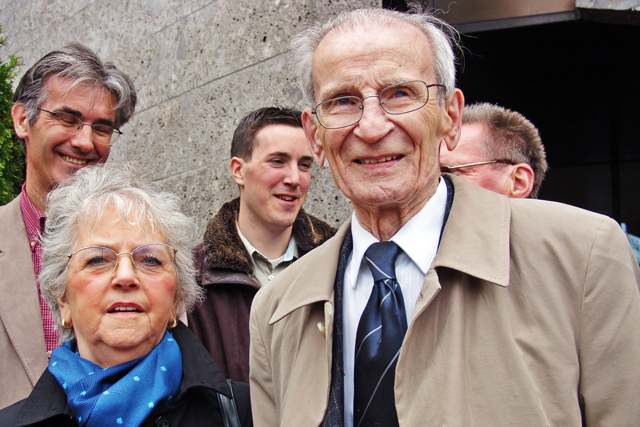 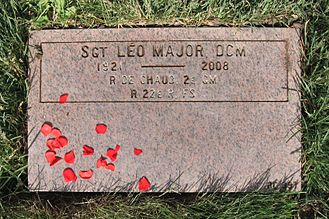 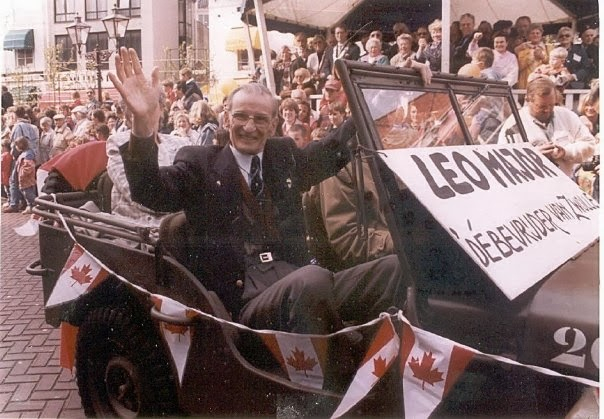 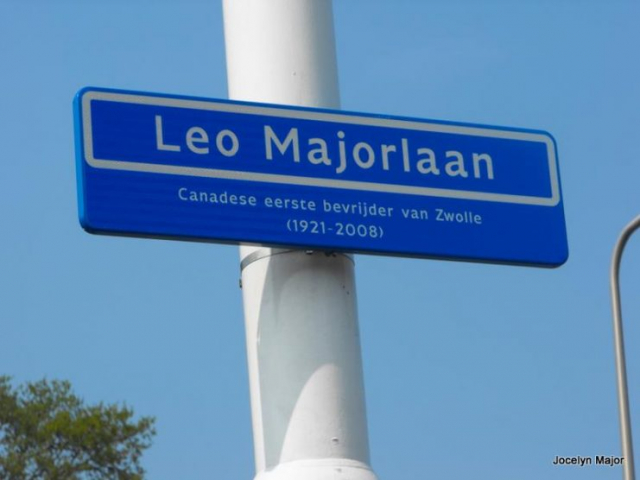 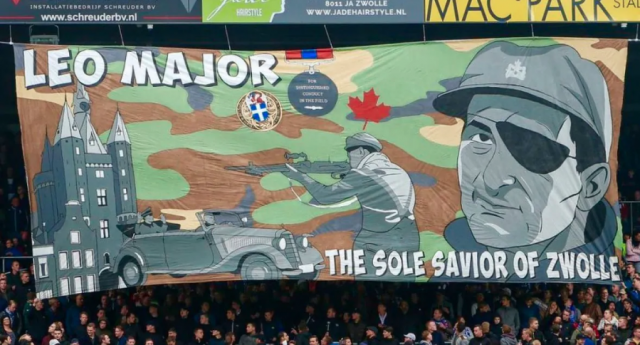