Welcome to VEDay75: From Normandy to the Netherlands

Canada’s National Digital Commemoration for the 75th Anniversary of the Liberation of the Netherlands & Canada’s Victory Campaign – in honour of the intrepid Canadian forces who liberated the Netherlands on May 8th 1945 and the determined battles they found en route to Victory.

Following ‘D-Day’, Allied forces fought across Western Europe in some of the most intense battles of the Second World War. Facing bitter opposition from Nazi German forces, the Canadians led the fight to the ‘Northwest’ along a front that would see them liberate ports along the English Channel in France, Belgium, and ultimately the Netherlands by early 1945. While American and British forces engaged in battles made famous over the last 75years – Operation Market Garden, the Battle of the Bulge, the ‘Dambusters’ – the stories of Canadians have received less renown….that is until now.

VE-Day was a DEFINING MOMENT in Canadian History.

The 11 months leading up to May 8th 1945 might also have been ‘Canada’s Finest Hour’. Whether you are in classrooms, museums, community centres or in your own homes, you are invited this year to commemorate the 75th anniversary of this defining moment in our history. By joining Defining Moments Canada in marking this anniversary, you have free access to a rich array of commemorative opportunities to share with all Canadians.

VEDay75: From Normandy to the Netherlands documents and shares resources with all Canadians about the important role of the Canadian fighting forces and the crucial role they played in liberating the oppressed people of Europe in the final year of the Second World War. Students can examine primary source material, aided by contextualizing historical commentary, and better come to grips with the complexities of history. With contributors from multiple disciplines, including historians, educators and museologists, and with text and interpretation written and shaped by Dr. Michael Bechthold, this is an accessible product underpinned by proven expertise. Aimed at giving teachers and students the tools to think critically about Canada’s war experience, the service and sacrifice, the heroics and the grief, this educational product fills an important gap, and will help share these critical stories in the 75th anniversary of victory in that necessary war.”
Tim Cook, CM, FRSC, Ph.D,
author of the three-volume history of Canada’s Second World War experience: The Necessary War (2014), Fight to the Finish (2015), and The Fight for History (2020).

Through the stories of soldiers, sailors, airmen, and resistance fighters, VEDay75 intends to share ‘Canada’s Finest Hour’ with the 21st century audience, inviting YOU to: 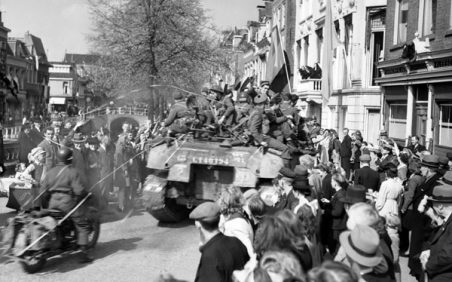 Bring VEDay75 into your classroom 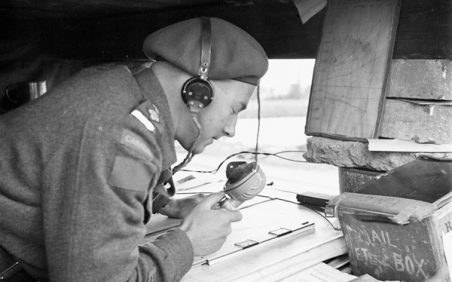 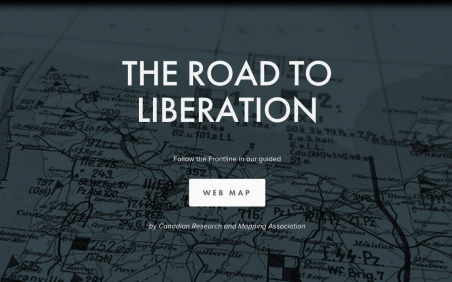 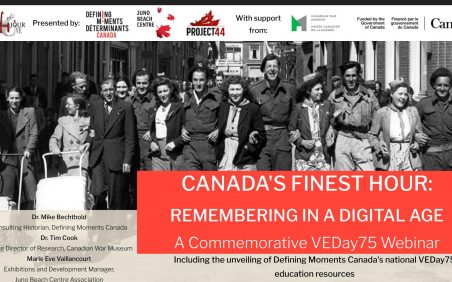 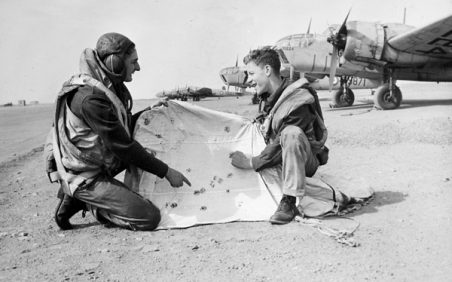 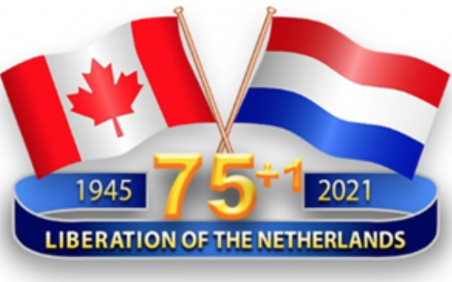 75 Years of Liberation: Reflections of a Canadian Soldier

Learn how one teacher partnered with Dutch organization Faces to Graves to prepare soldier biographies for Canadians buried in the Groesbeek Canadian War Cemetery. 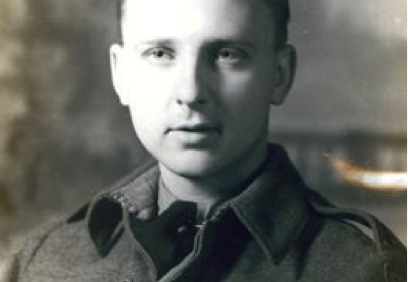 Don White was eager to join the war effort, signing up first thing in the morning on his 18th birthday. He joined the Royal Canadian Dragoons and landed in Italy in 1944 before moving with his regiment to liberate Belgium and the Netherlands. 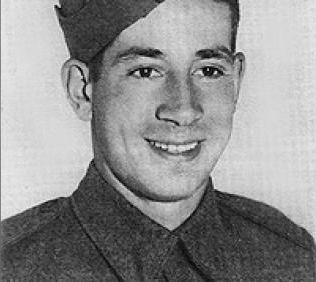 Charles is one of Canada’s most distinguished Indigenous soldiers of the Second World War. The son of a First World War hero and a woman of the Cree First Nations, Charles earned a Military Medal (MM) in January 1945 and a Distinguished Conduct Medal (DCM) in March 1945. 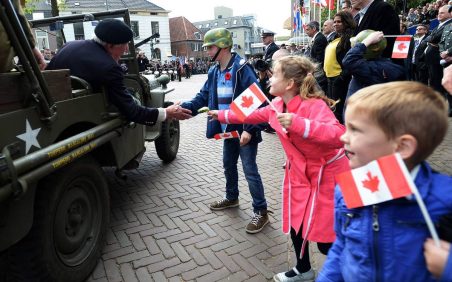 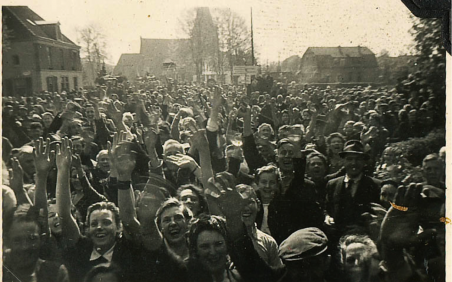 The Liberation of the Netherlands 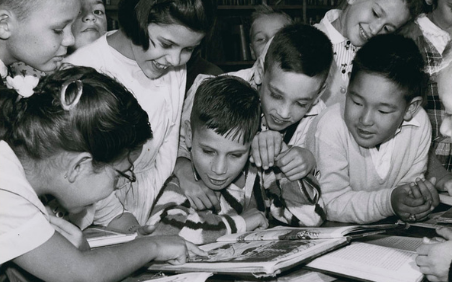