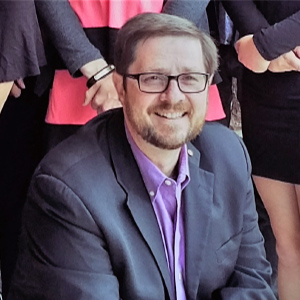 Neil is a retired History Teacher, from Dufferin County, Ontario. A winner of both the Governor General’s and Ontario Premier’s Award for History Teaching, his Digital Historian Project© won the 2015 Government of Canada History Award. He has been featured on CBC’s “The National”, TVO’s “The Agenda”, and in numerous articles across Canada. He has written for major Canadian publications and is a regular presenter at Conferences and workshops. He has worked extensively with the Juno Beach Centre and has led a Summer Institute for History teachers in Normandy. Neil is the owner and president of Defining Moments Canada, Ltd.

Blake worked as a director and playwright in theatres across Canada, the US, and the UK. In 1999, he conceived the Testaments of Honour project. The Testaments archive contains 550 veterans’ interviews on digital video (85 in the French language), 14,000 photographs, and 4,000 documents. He created interactive video displays for the Juno Beach Centre, HMCS Haida, Veterans Affairs, and is the author of several plays and books, including the #1 Canadian best-selling Testaments of Honour book (2002), and A Soldier’s View book (2005), both published by Random House, as well as Unremarkable: A Good Place to Start book (2015), the biography of John ‘Scruffy’ Weir, one of the key operatives in the Great Escape. Blake continues on his work at Testaments.ca 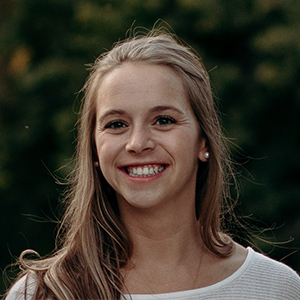 Jen Terry (née Sguigna) graduated from Western University with an MA in Public History in 2013, after completing an Honours BA in History and English Literature. She is a creative and driven leader, who is passionate about heritage and education. Most recently, she worked for the Juno Beach Centre Association, leading their Canadian programming and playing a key role in the development of special anniversary projects and their Canadian education reputation. 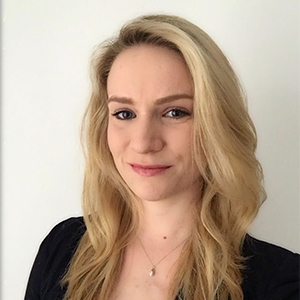 Anna England is Defining Moments Canada’s Project Coordinator for VEDay75: Normandy to Netherlands. She is a graduate of the Master of Museum Studies program from the University of Toronto and holds a Master of Arts in History from Lakehead University. Anna has worked as Research Assistant for Dr. Tim Cook at the Canadian War Museum and Museum Assistant at the Royal Canadian Military Institute. 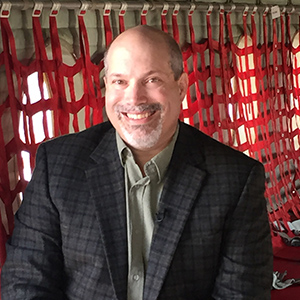 Mike Bechthold, PhD (mikebechthold.com) has been writing and teaching about Canadian military history for over 25 years. He is the author/editor of eight books and numerous articles, most recently Flying to Victory: Raymond Collishaw and the Western Desert Campaign (2017). He co-authored three guidebooks about the Canadian battlefields of the Second World. He specializes in military air power, the Canadian army in Normandy and Northwest Europe, and the Canadian Corps in the Great War. 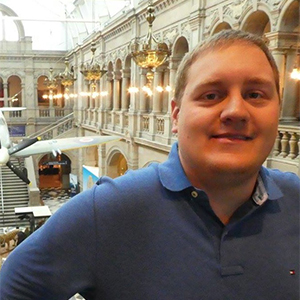 Alex Fitzgerald-Black is the Operations and Outreach Manager at the Juno Beach Centre Association, the Canadian charity that owns and operates the Juno Beach Centre in Courseulles-sur-Mer, France. He has a Master of Arts in Military History from the University of New Brunswick and a Master of Arts in Public History from the University of Western Ontario. Alex hosts Juno Beach and Beyond: Canada’s Second World War Podcast. 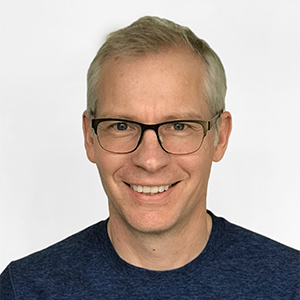 Craig Brumwell has been teaching Social Studies for over 30 years in Vancouver. The focus of his practice is inquiry approaches to place-based learning through digital interactive storytelling. Examples of his projects are Dilemma 1944 and its online educational resource site, Though Poppies Grow and Kitsilano Fallen. He is the recipient of three national awards for teaching excellence, the Governor General’s History Award (2015), the Government of Canada History Award (2015), and the Prime Minister’s Award (2018). 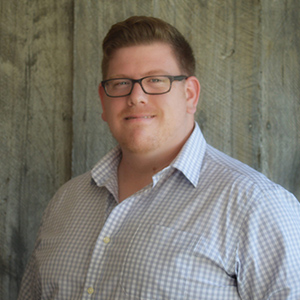 Nathan Kehler is the Executive Director of the Canadian Research and Mapping Association and one of the creators of Project ’44: The Road to Liberation. Nathan is a veteran of the Canadian Forces, having served in both Afghanistan and Latvia. His expertise is in web mapping and data management, and his passion lies in showing the history of where. 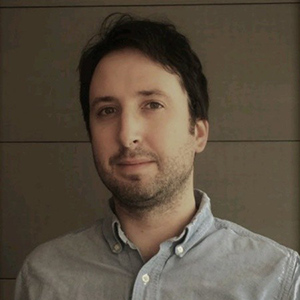 Drew Hannen is the Vice-President of the Canadian Research and Mapping Association and one of the creators of Project ’44: The Road to Liberation. He specializes in digital preservation, collection management systems, and mapping history. Through this work, he has developed a keen interest in understanding people’s connection with the land and the role contemporary and archival maps play.

Pandemic 1918 – the 100th Anniversary of the Spanish Flu Pandemic