Willard Sterling Boyle was a pioneer in the field of laser technology. In 2009, it was announced that he would share the 2009 Nobel Prize in Physics for “the invention of an imaging semiconductor circuit – the CCD sensor, which has become an electronic eye in almost all areas of photography.”

In 1962, Willard Boyle, alongside Don Nelson, created the first continuously operating Ruby LASER. In the same year, Boyle was named Director of Space Science and Exploratory Studies at Bellcomm. As Director, he supported the Apollo space program, helping a team of scientists select lunar landing sites. It was during a brainstorming session for an electronic memory design in 1969, that led Boyle and George Smith to the beginnings of a light sensitive charge-coupled device (CCD), which would later bring them the Nobel Prize in Physics. 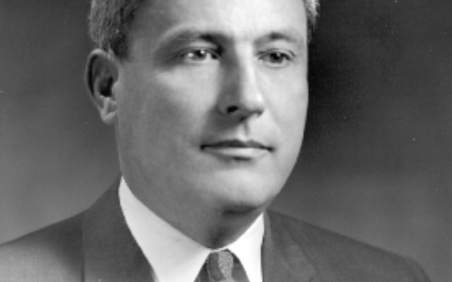 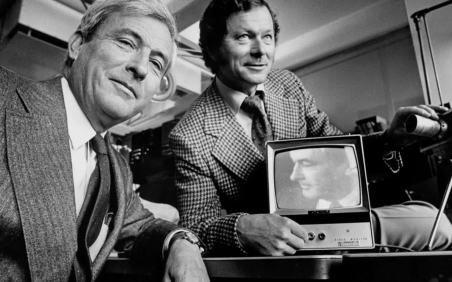 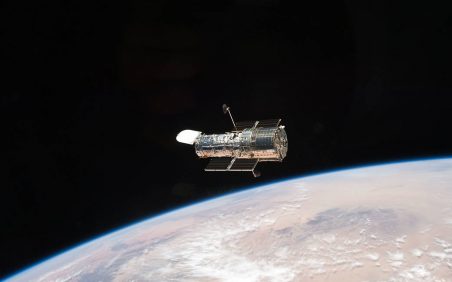