Henry Taube was a chemist born in 1915 in Neudorf, SK and educated at the University of Saskatchewan, receiving a Bachelor of Sciences in 1935 and a Masters in Sciences in 1937. He received his PhD from the University of California in 1940 and went on to teach at Berkely, Cornell and Stanford. In 1938, he was awarded the Nobel Prize in chemistry “for his work on the mechanisms of electron transfer reactions, especially in metal complexes”. He passed away on 16 November 16th, 2005. 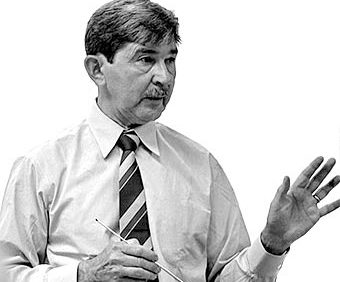 The Life and Legacy of Henry Taube 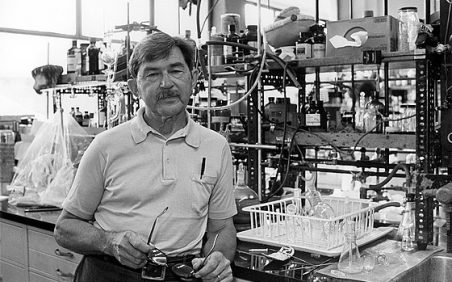 “From Neudorf to Nobel” Podcast 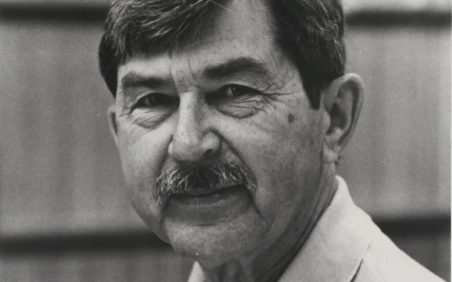