During the 1950’s Dr. David Hubel became interested in studying the visual cortex of the brain. Hubel teamed up with Dr. Torsten Wiesel whilst at John Hopkins University where they made their Nobel worthy discovery. Hubel and Wiesel discovered how individual brain cells process and convey information that allows us to see and how these cells are organized. Their discovery was not limited to the visual cortex but the entire brain, helping neuroscientists to better understand how the brain functions as a computer.

The findings of Hubel and Wiesel had a huge impact on the understanding of visual and childhoof visual disorders and how best to treat them. Childhood visual disorders such as Lazy Eye (amblyopia) and Crossed Eyes (strabismus) are treated early on and with minimally invasive corrective treatments such as eye patches. 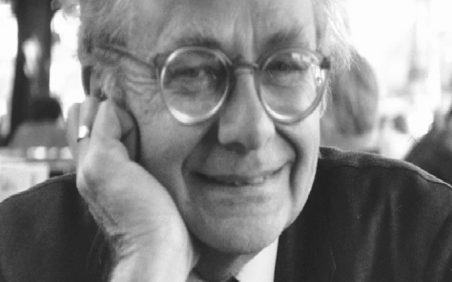 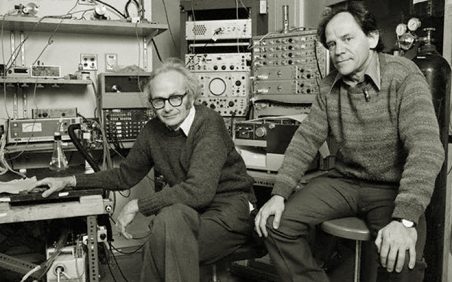 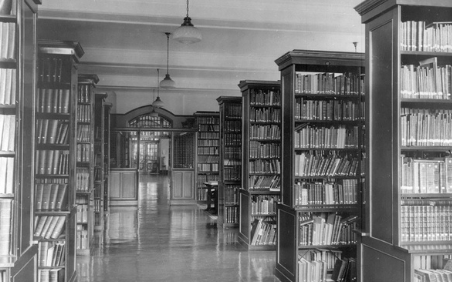