Dr. Art McDonald is the Gordon and Patricia Gray Chair in Particle Astrophysics Emeritus at Queen’s University and former Director of the Sudbury Neutrino Observatory Experiment for which he received the Nobel Prize for the Sudbury Neutrino Observatory Experiment, a collaboration with 250 other scientists. He is from Sydney, Nova Scotia, and completed his education in his home province until his PhD at Caltech. He then worked as a Research Officer at the Chalk River Laboratories before becoming a Professor at Princeton University. He returned to Queen’s in 1989 and worked as a Professor until 2013 when he became Professor Emeritus. Today he conducts basic research in neutrinos and is especially focusing on dark matter. 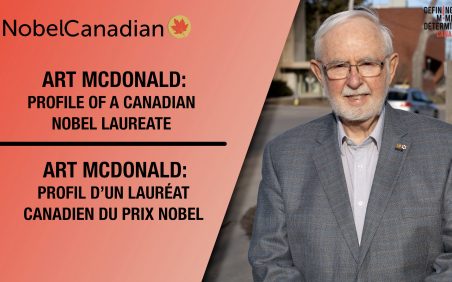 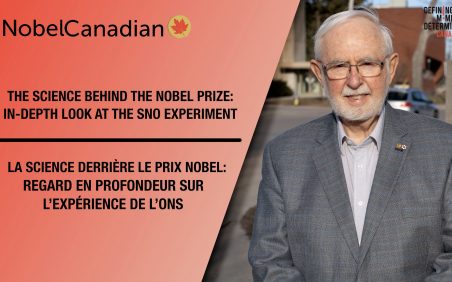 The science behind the Nobel prize: an in-depth look at the Sudbury Neutrino Observatory Experiment