Battle Drill
Battle Drill is the name given to a type of training used by the British and Canadian armies during the Second World War. It was used to teach foot soldiers basic infantry tactics. The training took place on a parade square. It began when an instructor bellowed “Under Fire!”. A commander (usually a sergeant) would direct the various elements of a section – a rifle group and a machine gun group – to assault the mock German position. 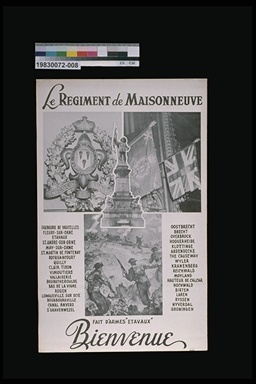 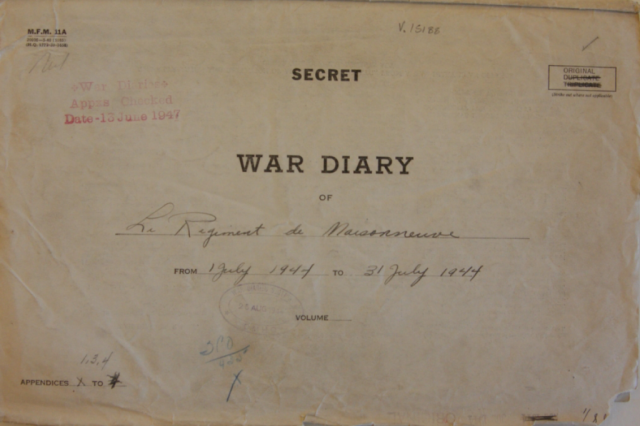 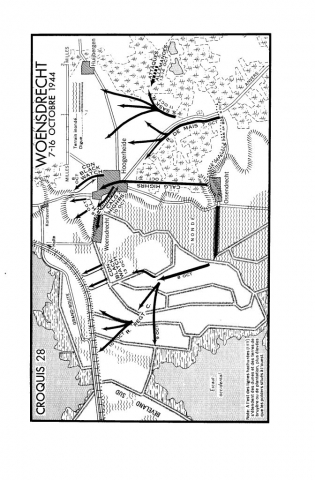 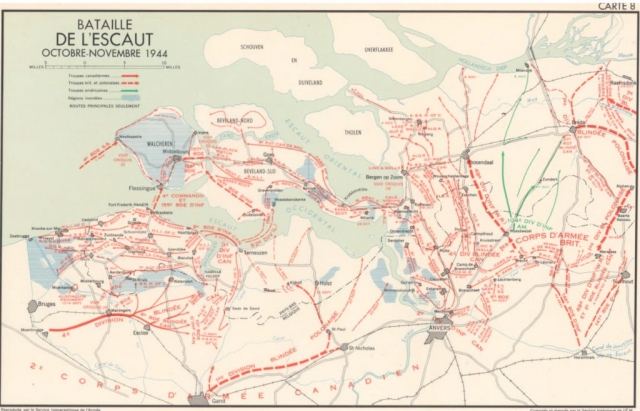 British Battle Drill 1942
An excerpt from a British Army training film showing battle drill on the square. This video nicely illustrates the employment of the rifle and Bren groups when making a section attack.