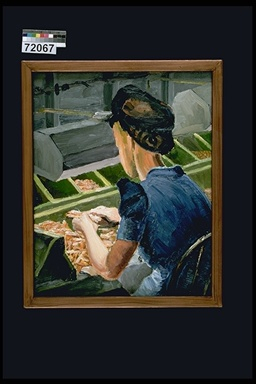 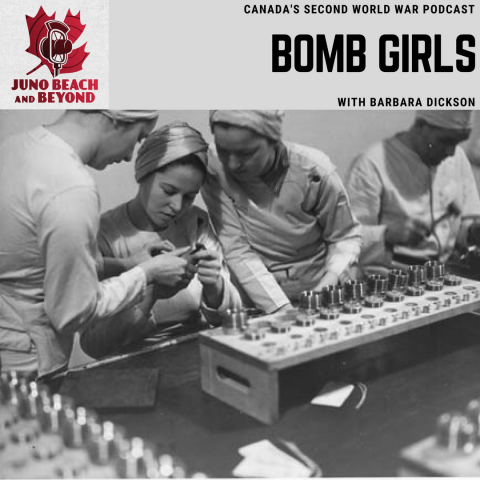 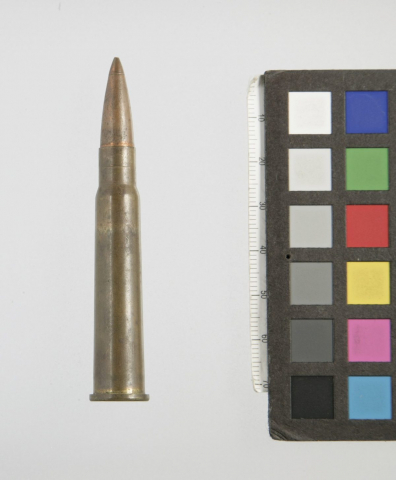 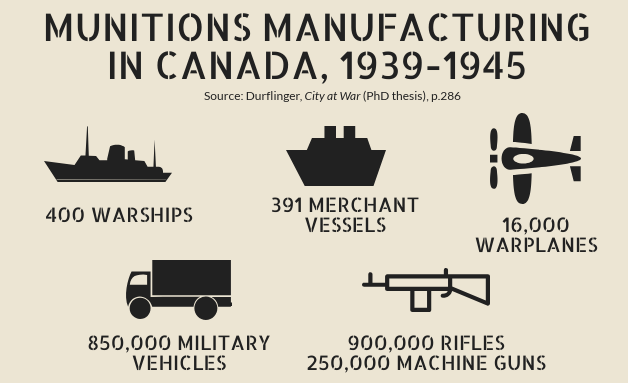 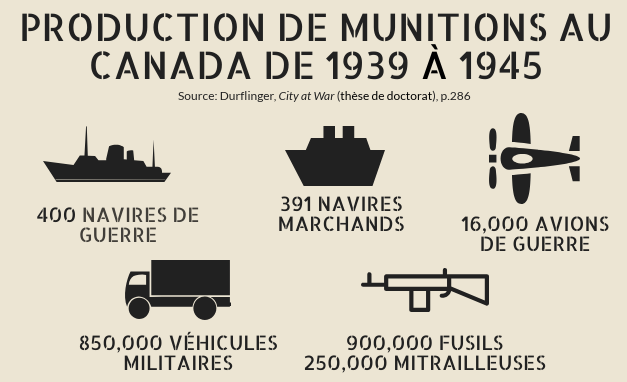 This short documentary is part of the Canada Carries On series of morale-boosting wartime propaganda films. In Home Front, the various WWII-era social contributions of women are highlighted. From medicine to industrial labour to hospitality, education and domesticity, the service these women provided to their country is lauded.