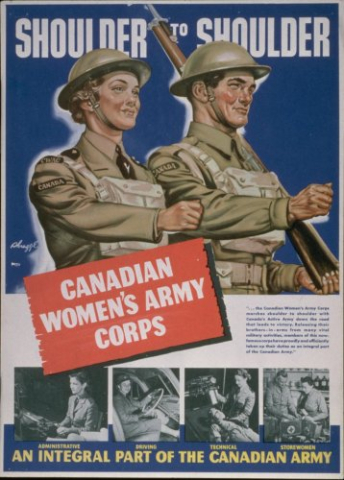 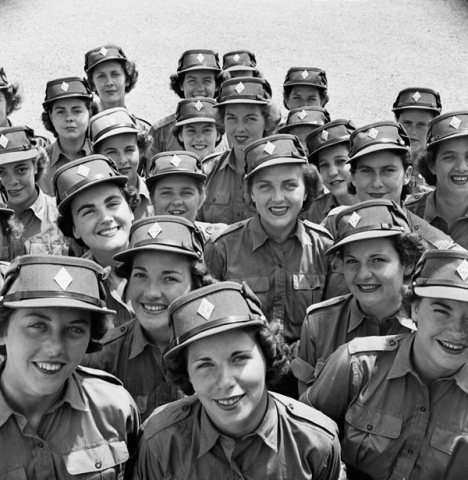 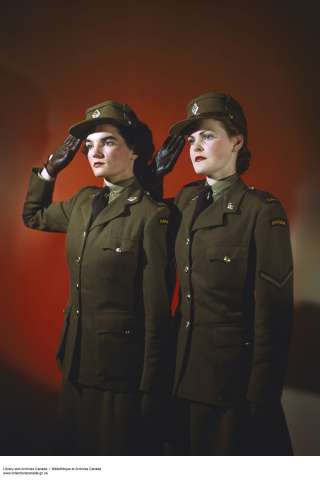 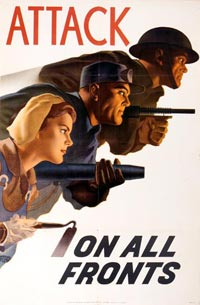 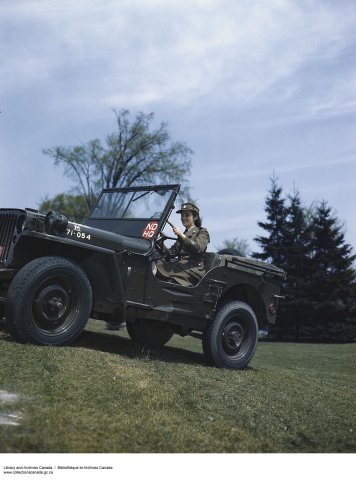 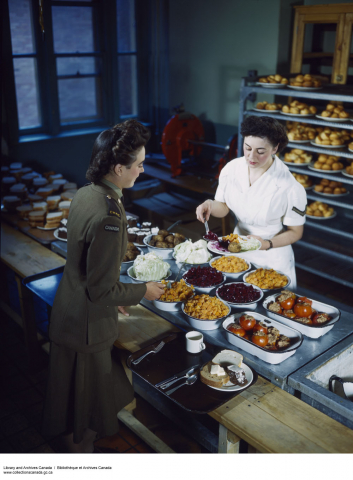 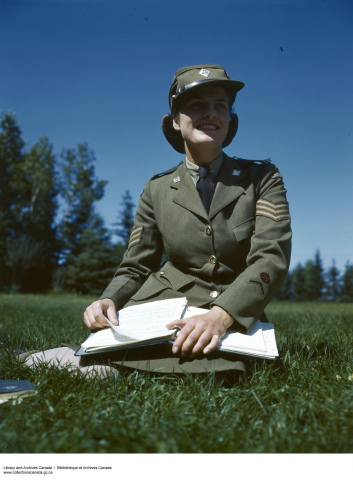 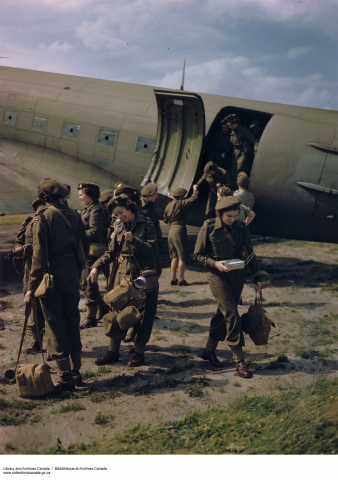 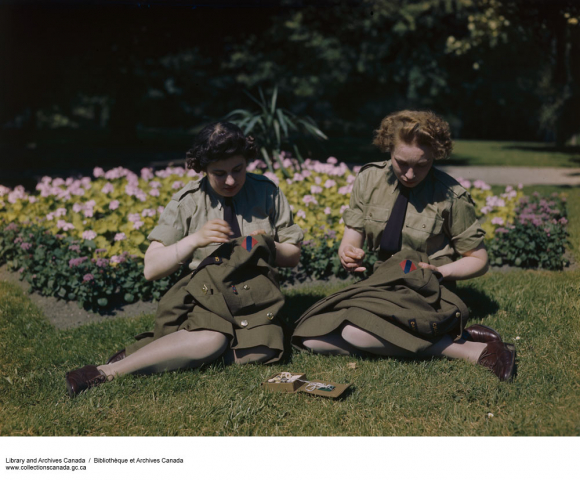 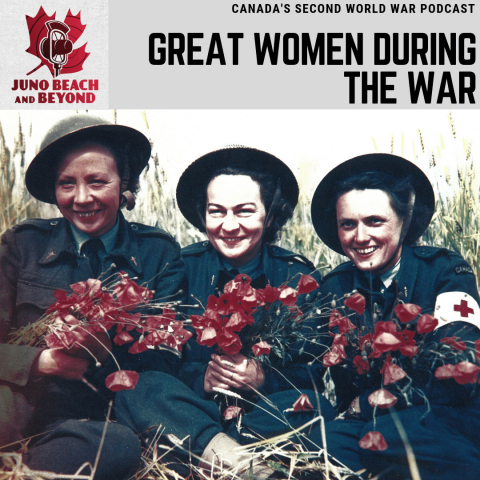 To the Ladies
From the Canada Carries On series, this is a tribute to the women of Canada for their part in the World War II effort. The Canadian Women’s Army Corps and homemakers alike were called upon to do their part. From careful budgeting in the home to services rendered overseas, women’s work was integral to the well-being of all.
https://www.nfb.ca/film/to_the_ladies/embed/player/