George Edward Van’t Haaff was born on 1 January 1920. He grew up in rural Saskatchewan during the “Dirty Thirties”, when the Prairies were seized by a drought; once fertile land rapidly turned to desert.

George’s brother joined the Royal Canadian Navy (RCN) in 1937, leaving the dust and swarming locusts behind. George intended to do the same, even as war threatened in Europe.

In January 1940, the RCN shipped George to Esquimalt, British Columbia for basic training. George remembers a lot of running, physical training (PT), and rowing a 27-foot whaler around the harbour in the face of ice-cold spray from the sea and bitter gusts of wind.

George became a victualler for the base in Esquimalt. He was responsible for supplying food and drink to the sailors stationed there, including their daily rum ration, a navy tradition.

In 1942 and early 1943, George served with Canadian minesweepers on the west coast. They helped defend Canadian and American coastal convoys sailing between Alaska, British Columbia, and the United States.

On D-Day, George was aboard Prince David, which served as an infantry landing ship (medium). George’s crew brought troops of the 8th Canadian Infantry Brigade to positions off Juno Beach in time for the assault.

George and the crew of HMCS Prince David played a similar role during Operation Dragoon, the invasion of southern France in August 1944.

On D-Day, George Van’t Haaff served aboard HMCS Prince David, one of three passenger/cargo steamships commissioned into Royal Canadian Navy service during the Second World War. The others were HMCS Prince Henry and HMCS Prince Robert. They were built and launched just as the Great Depression hit, and their owner, Canadian National Steamships, had difficulty finding work for the new vessels.

The Royal Canadian Navy converted all three into armed merchant cruisers in 1940. The idea was for these larger vessels, armed with four six-inch guns and two three-inch guns, to deter powerful German warships seeking to attack convoys on the high seas. The former steamships served in this role until 1943, when they again underwent refits.

After the assault, HMCS Prince David turned its focus to casualty evacuation. On the evening of 6 June 1944, she returned to Southampton, England at full speed with a load of casualties from the beaches. Between 7 and 14 June, the ship crisscrossed the English Channel, bringing reinforcements for the Canadian and British armies to Normandy.

The Royal Canadian Navy on D-Day 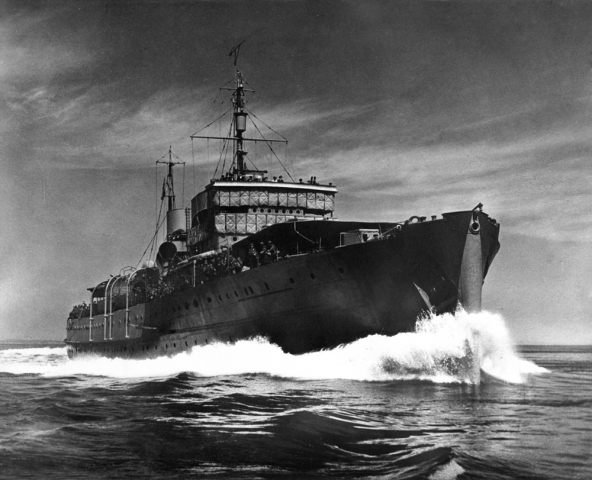 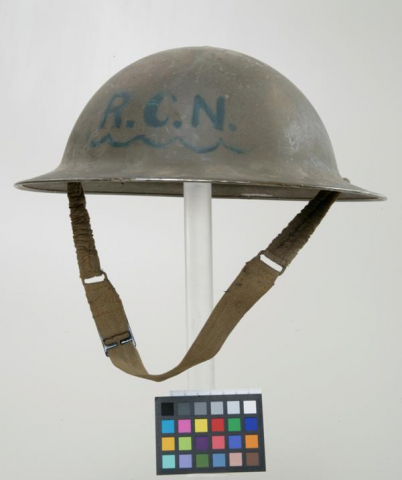 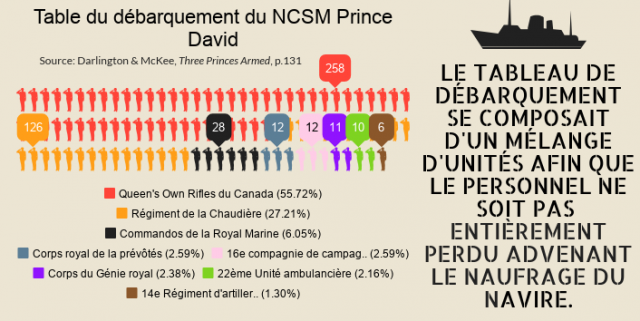 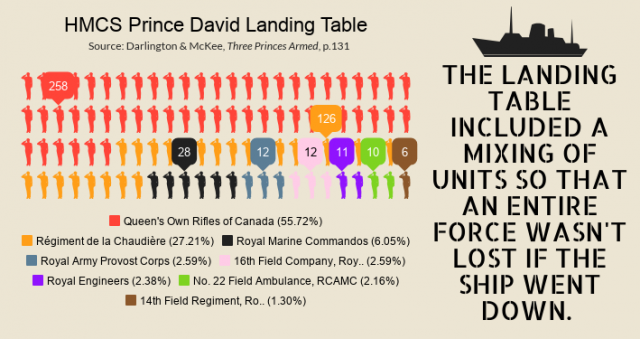 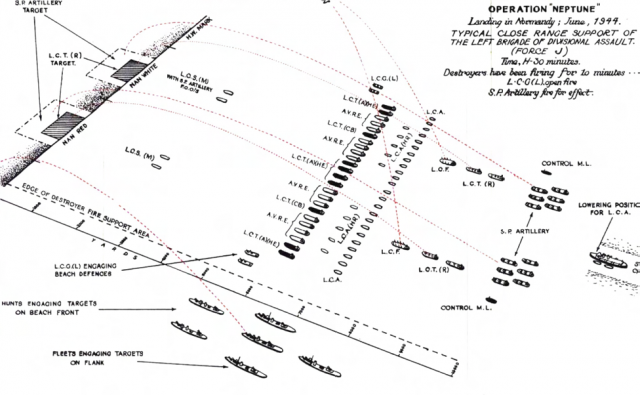 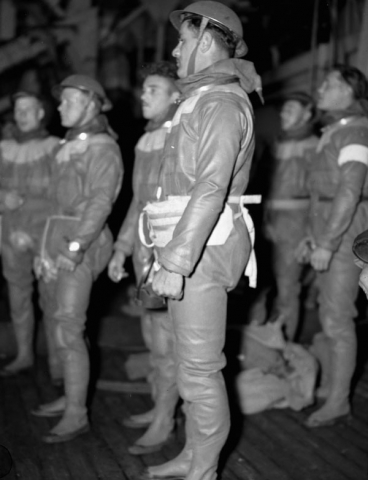 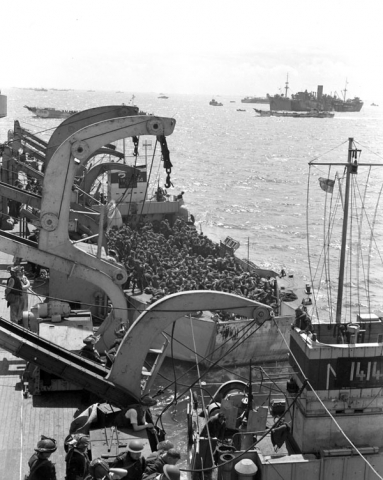 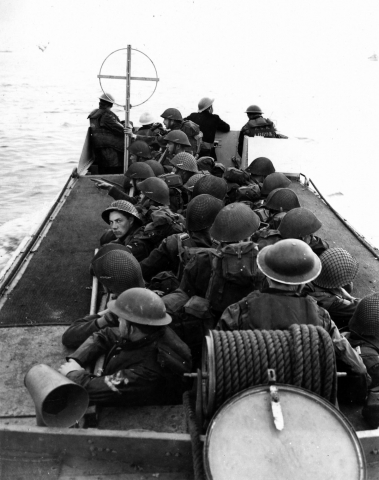 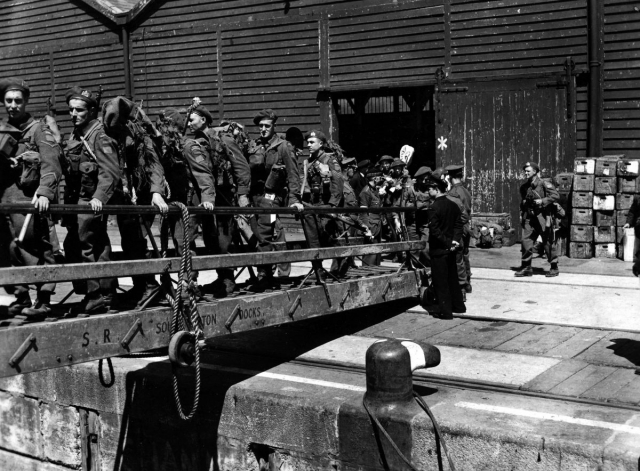 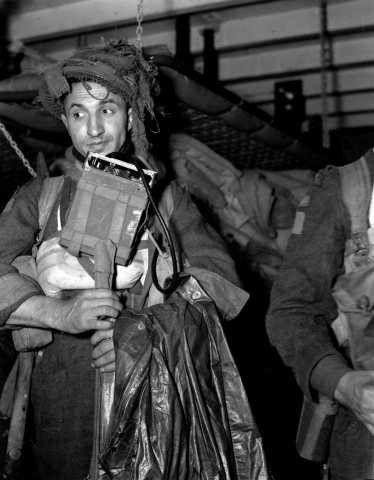 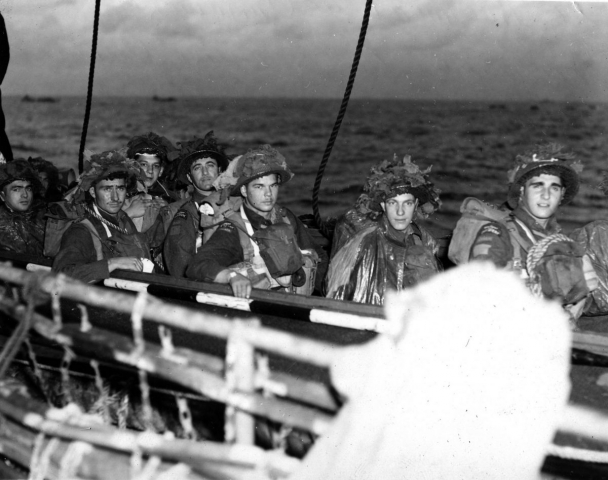 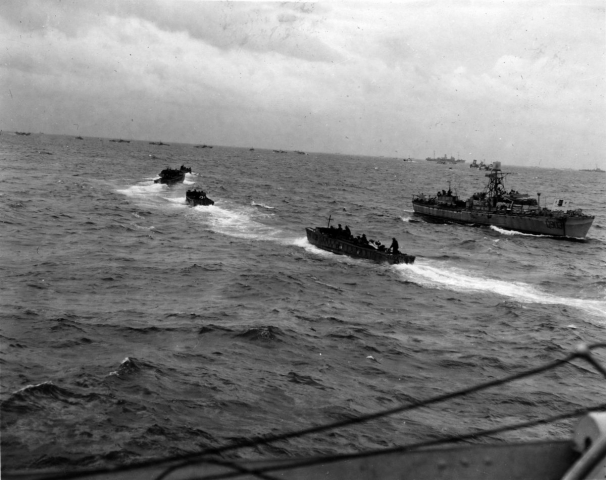 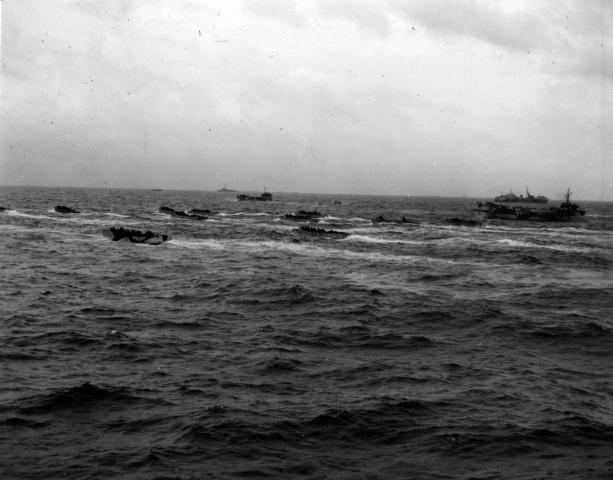 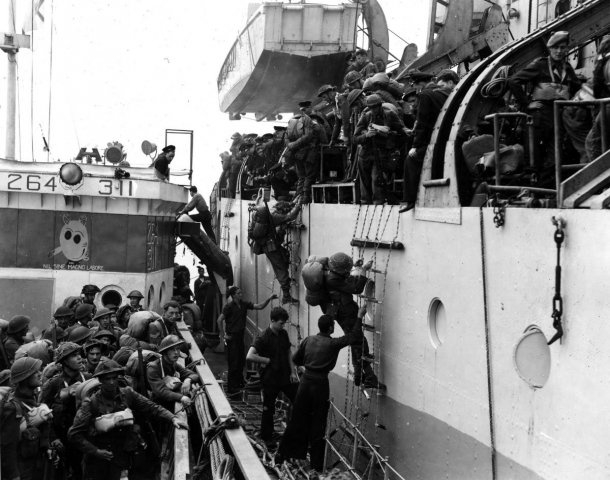 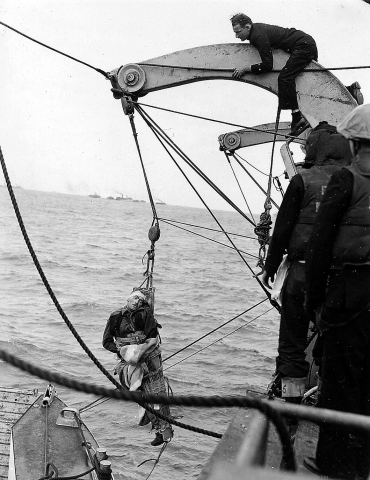 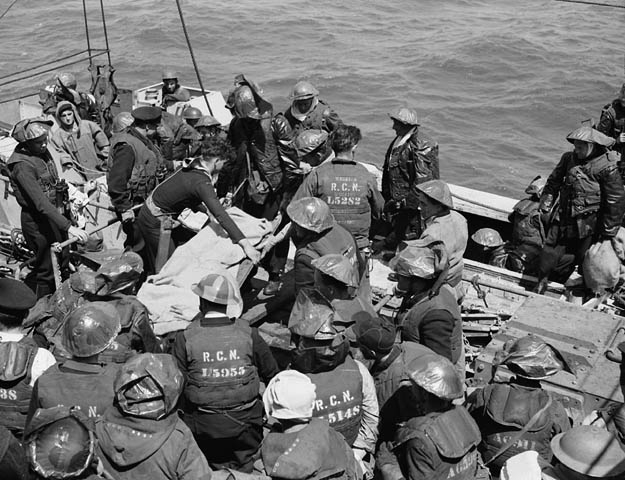 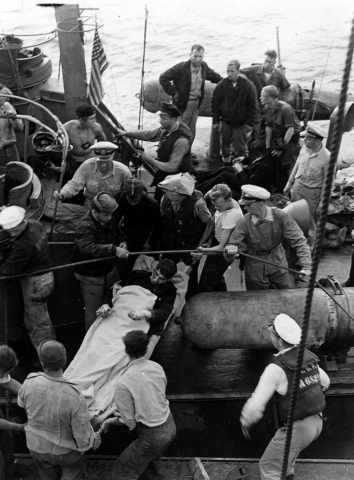 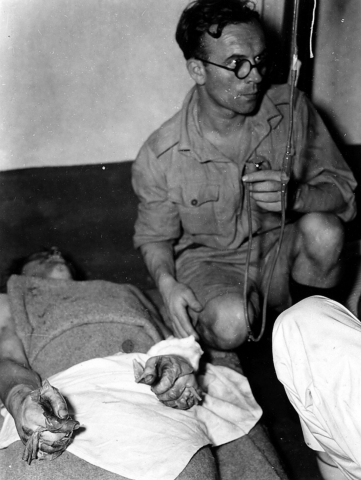 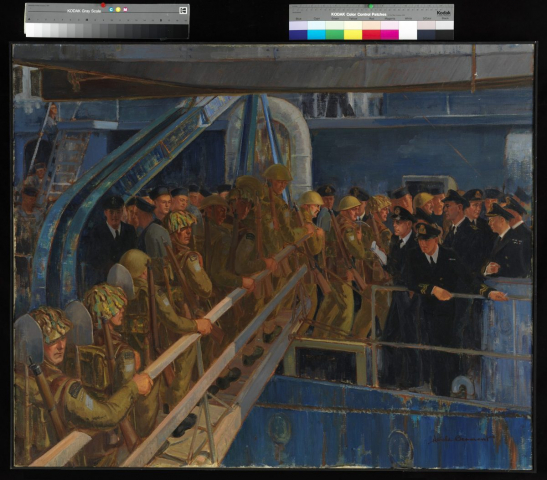 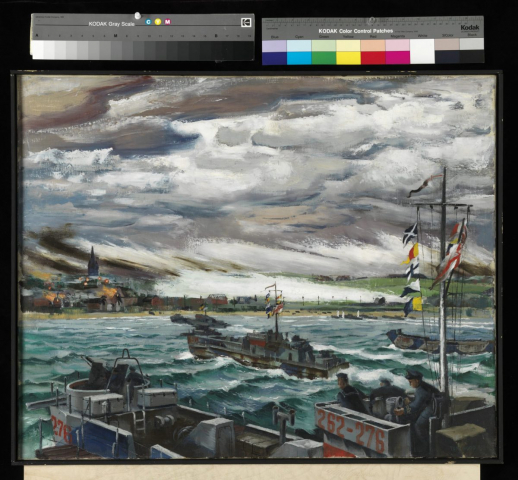 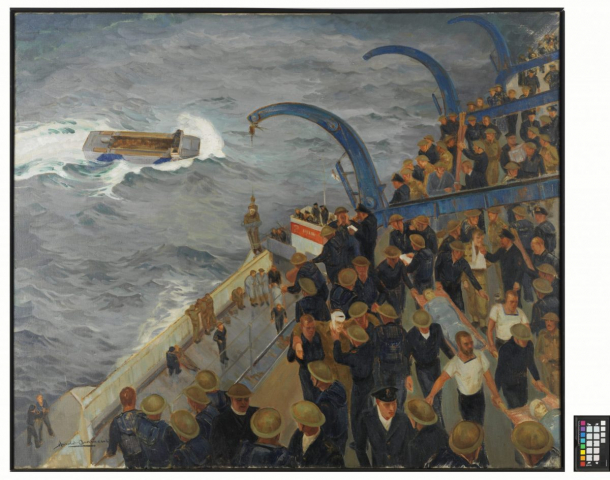 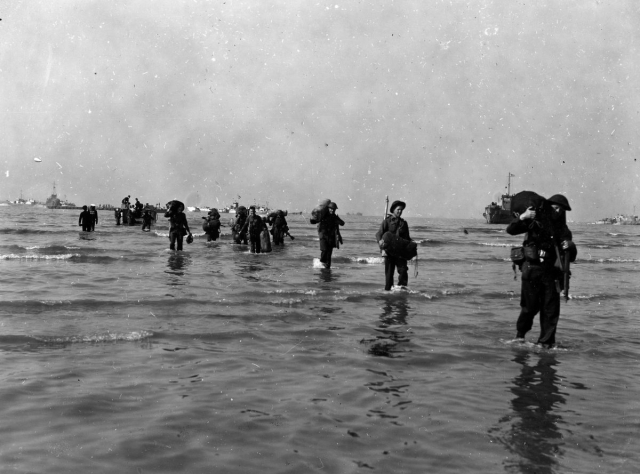