The Spanish Flu Pandemic 1918-1919 was one of the most catastrophic events in history, and yet it has been all but overlooked or forgotten. For Canadians, the pandemic changed the course of our shared histories. To commemorate the centenary of the Pandemic in Canada, we want you to join us in finding stories about those communities and about those women and men who helped forge changes in our country by their responses to it.

In 2020, the world is experiencing another global pandemic. The outbreak of COVID-19 shares stark similarities to the Influenza Pandemic from a century ago. While enormous progress in Public Health has occurred throughout the 20th century, there remain lessons to be learned from ‘The Spanish Flu’ Pandemic – for Canadians and all global citizens.

Remembering the 100th Anniversary of the Spanish Flu Pandemic

In January 1920, Stan McVittie was a fit and robust electrical engineer working at a hydro-electric generating plant on the Wahnapitae River in Northern Ontario. Just six years out of university, he loved his work and the outdoor life he’d known all his life. The future was brilliant. While his young wife and daughter were visiting her parents in St. Marys, Stan developed a mild cough and a fever, but nothing to worry about for a healthy 6’ 2” outdoorsman in his prime. A few days later while visiting his father and sister in Sudbury, his symptoms worsened slightly, so he paid a call on the family doctor ‘just to be safe.’ Nine days later Stan was dead from the Spanish Flu, like 50,000 other Canadians who’d died since the Pandemic first appeared eighteen months earlier.

In a stunningly short span of time, the Spanish Flu took almost as many Canadian lives as had been killed during the four years of the Great War. Indiscriminate and horrific in its proportions and the speed with which it spread and killed, the Pandemic profoundly impacted the history of Canada. Consider the following:

Isn’t this a story more Canadians should know? 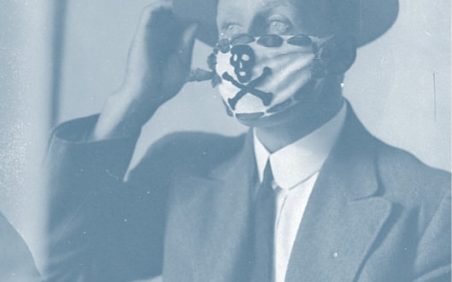 Explore the history of the influenza pandemic in Canada

How can teaching about the 1918 Influenza Pandemic help your students understand COVID-19? 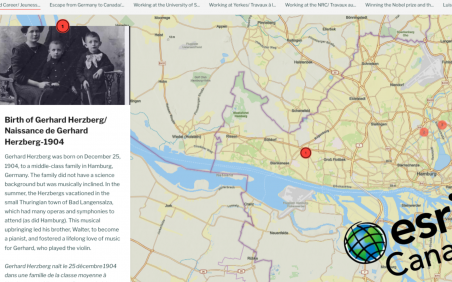 Storymap: Stories of the 1918 Flu Pandemic 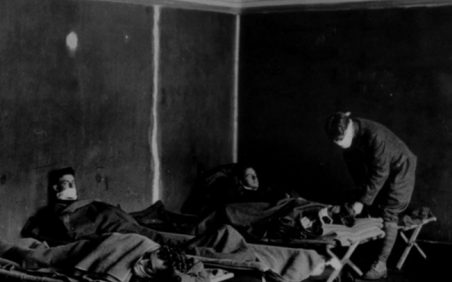 Explore microhistories from the 1918 Flu Pandemic 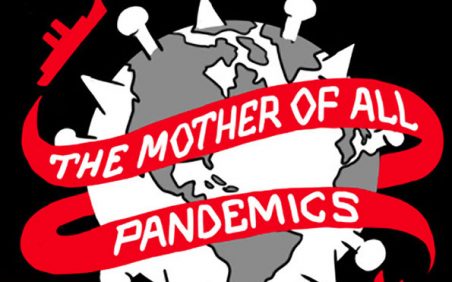 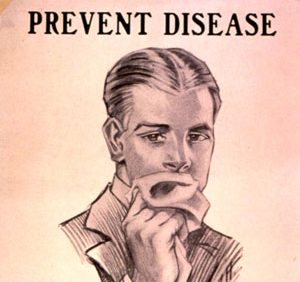 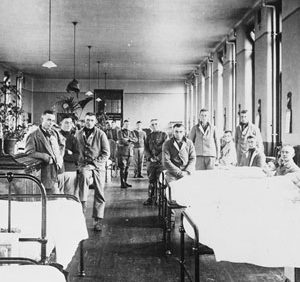 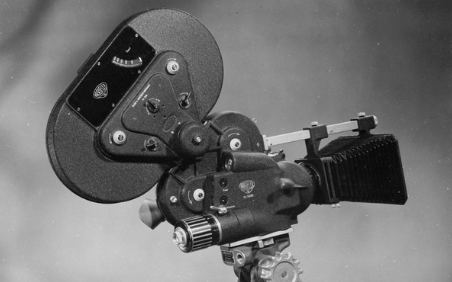 10 Facts About the Spanish Flu 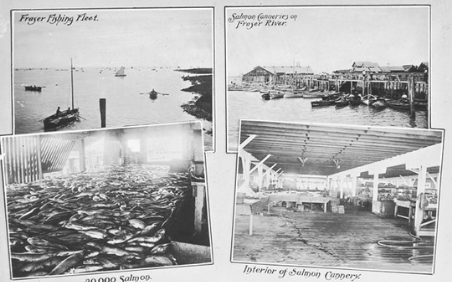 First Nations, Métis and Inuit and the Spanish Flu

In this lesson students will create a Bio-poem for one of the First Nations, Métis or Inuit people they meet during this lesson.

Learning about and commemorating the impact of the Spanish Influenza on Inuit communities in Labrador, 1918-1920, using primary source photographs and oral histories; creating ‘living’ memorials and monuments using tableaux and other drama strategies.

The Global Demographic Footprint of the Spanish Flu

The Spanish flu pandemic of 1918-1919 produced a large global demographic footprint. Using the geographic inquiry process, students will research the casualty statistics of theSpanish flu from countries around the world and synthesis them into a map to communicate the pattern of the pandemic.

The Geography of the Spanish Flu